I decided to upgrade the vCenter Server Appliance from 6.5 U2 to 6.7 though it is not supported, see VMware KB. As this is not supported you will NOT want go ahead with this in a production environment. Maybe I will have regrets later on too … but this is my lab environment so the alternative is to redeploy a new VCSA.

While it was not possible at the time of writing of this post. This VMware KB has been updated with the following information.

I have applied the following knowledge base articles on the source VCSA:

The first KB was applied because the installer is failing due to a lack of disk space on the source appliance. The installer gives the opportunity to supply a location on the source VCSA to export the necessary files that facilitate the upgrade.

The second KB was applied because the VMware Directory failed during the firstboot phase after the upgrade succeeded. 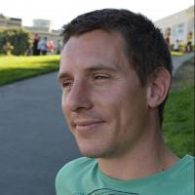 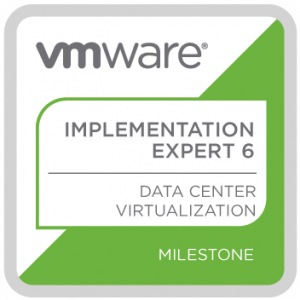 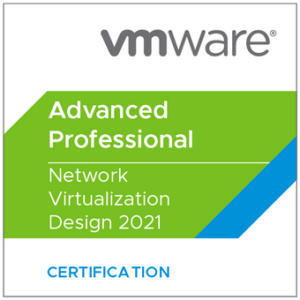